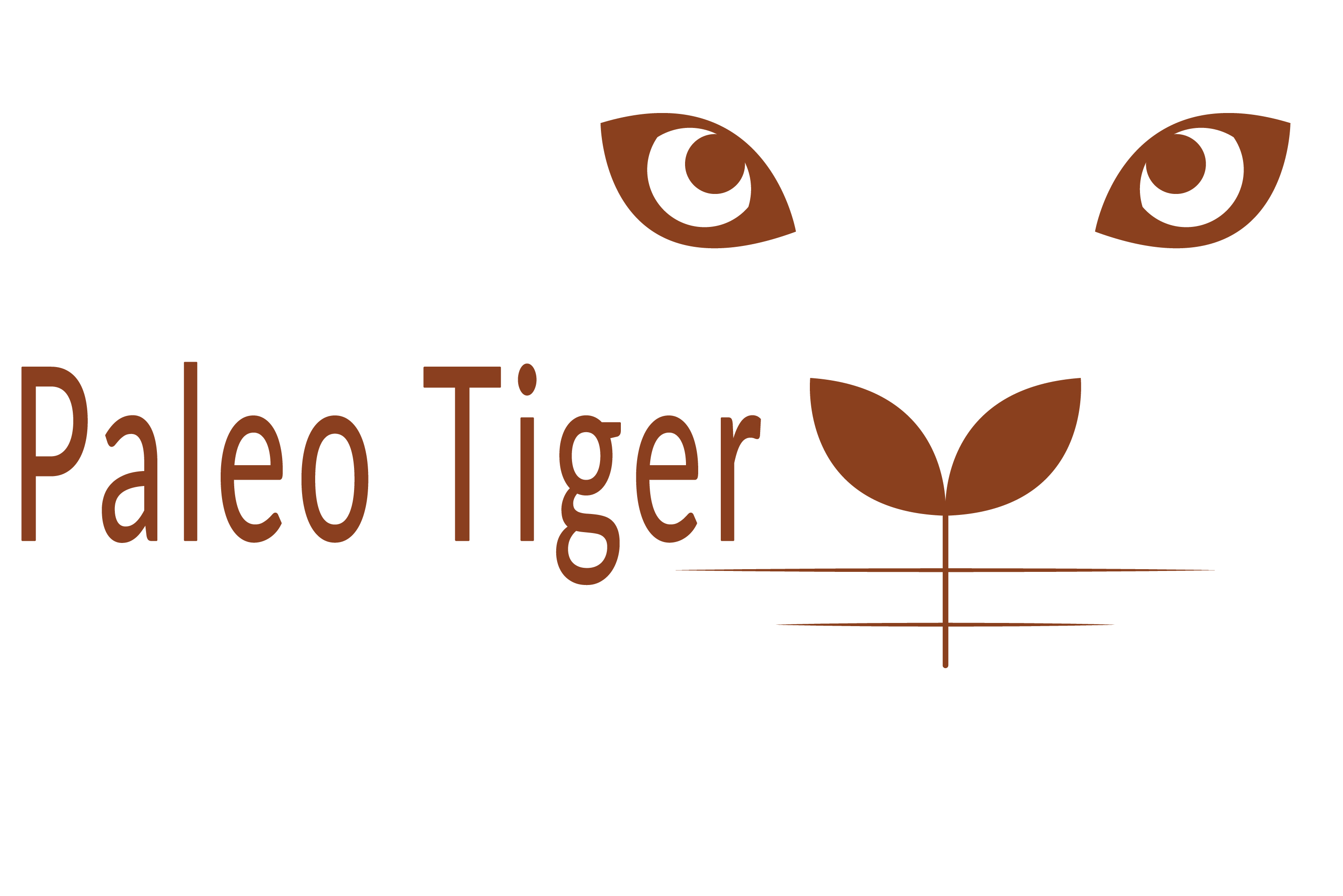 Improve your digestion with the health benefits of Tiger nuts.

Paleo Tiger started as a childhood memory of a little girl eating Tiger nuts to satisfy a sweet tooth.

Where to find us 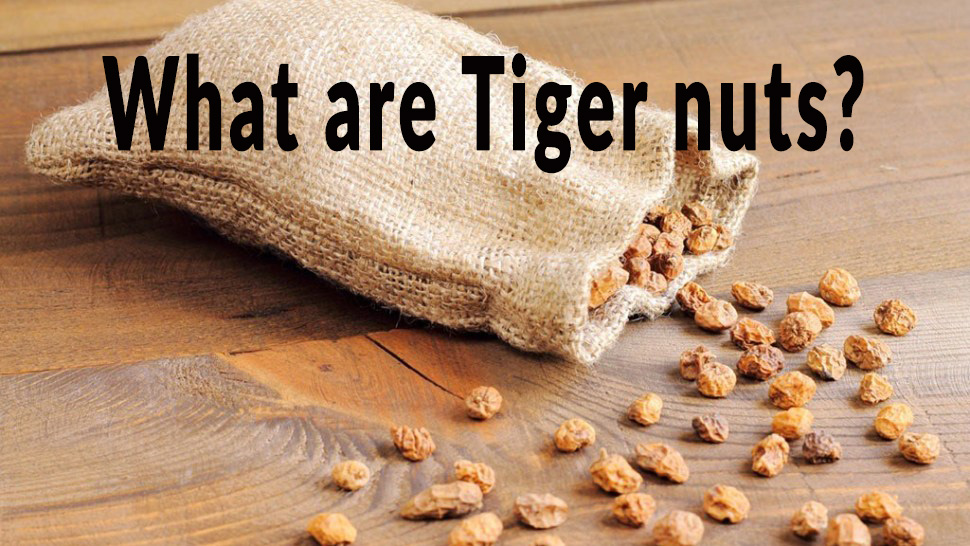 It is now centuries since human beings began to cultivate Tiger Nuts. They began in Neolithic Egypt but gradually spread to the rest of Northern Africa and the Iberian Peninsula. It became more popular with the Spanish in the 18th century, and since then, they have been using it to make horchata, a sweet, milk-like beverage.  In other parts of the world, people use it as a snack food.

END_OF_DOCUMENT_TOKEN_TO_BE_REPLACED

Get the latest Tiger tips, recipes,
and coupons delivered to your inbox.